mk2 Austin Mini and why I call myself Miniswift

mk2 Austin Mini and why I call myself Miniswift

So here is my long build since 2001 and the reason why I call myself "Miniswift"
It started with building a modern interpretation of what Austin/Morris/Rover would do, if they had access to modern small engines.

I nearly bought everything but soon to be Dad, I couldn't justify the total cost.

This is where I asked my wife simple question.
Spend over £8k:twisted:  and need rebuild every year or £150 but many years of building.

Choice was Gti engine for £150 with gearbox, wiring harness, driveshafts and so on full set for £150:shock: .

Start with restoration of body shell. 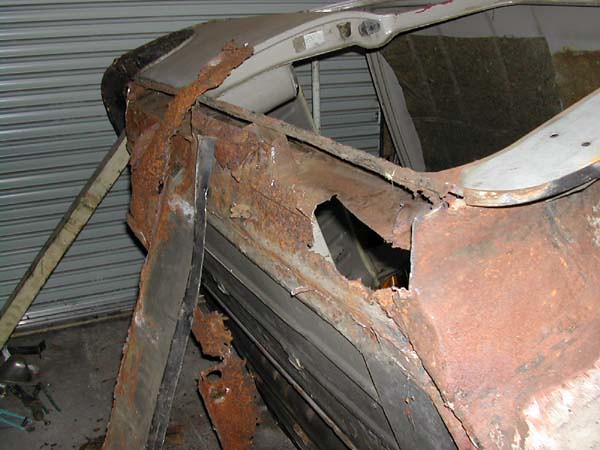 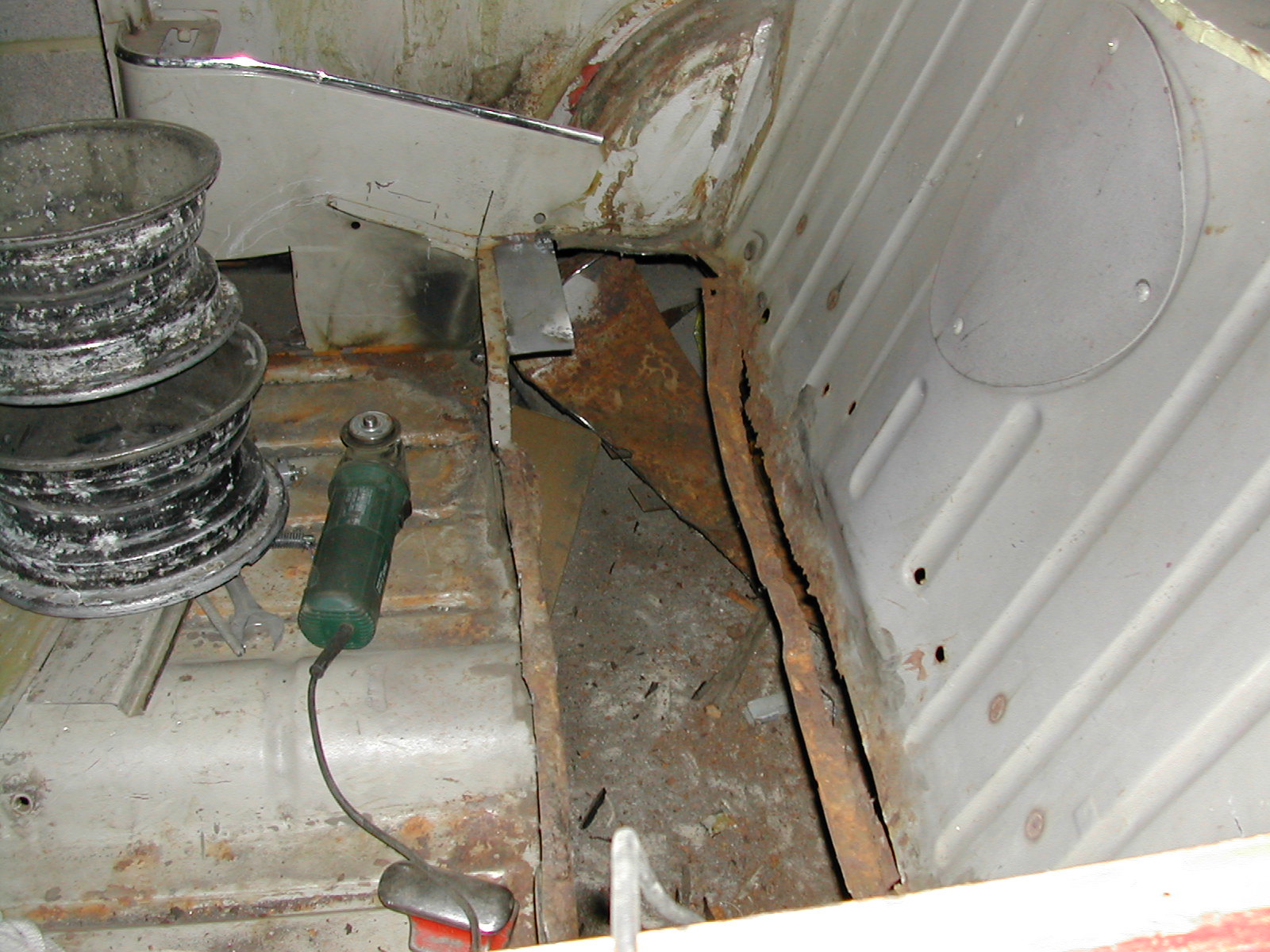 So took me over 3 years to repair all rusty panels and started to work on my engine and so on.

First was using bike carbs. I have chosen R1 carbs and need to have inlet manifold but my engine tuner told me he can make 1 in 2 weeks.
He asked me to get billet Ali, cylinder head and he can work magic for me....... 2 years later. 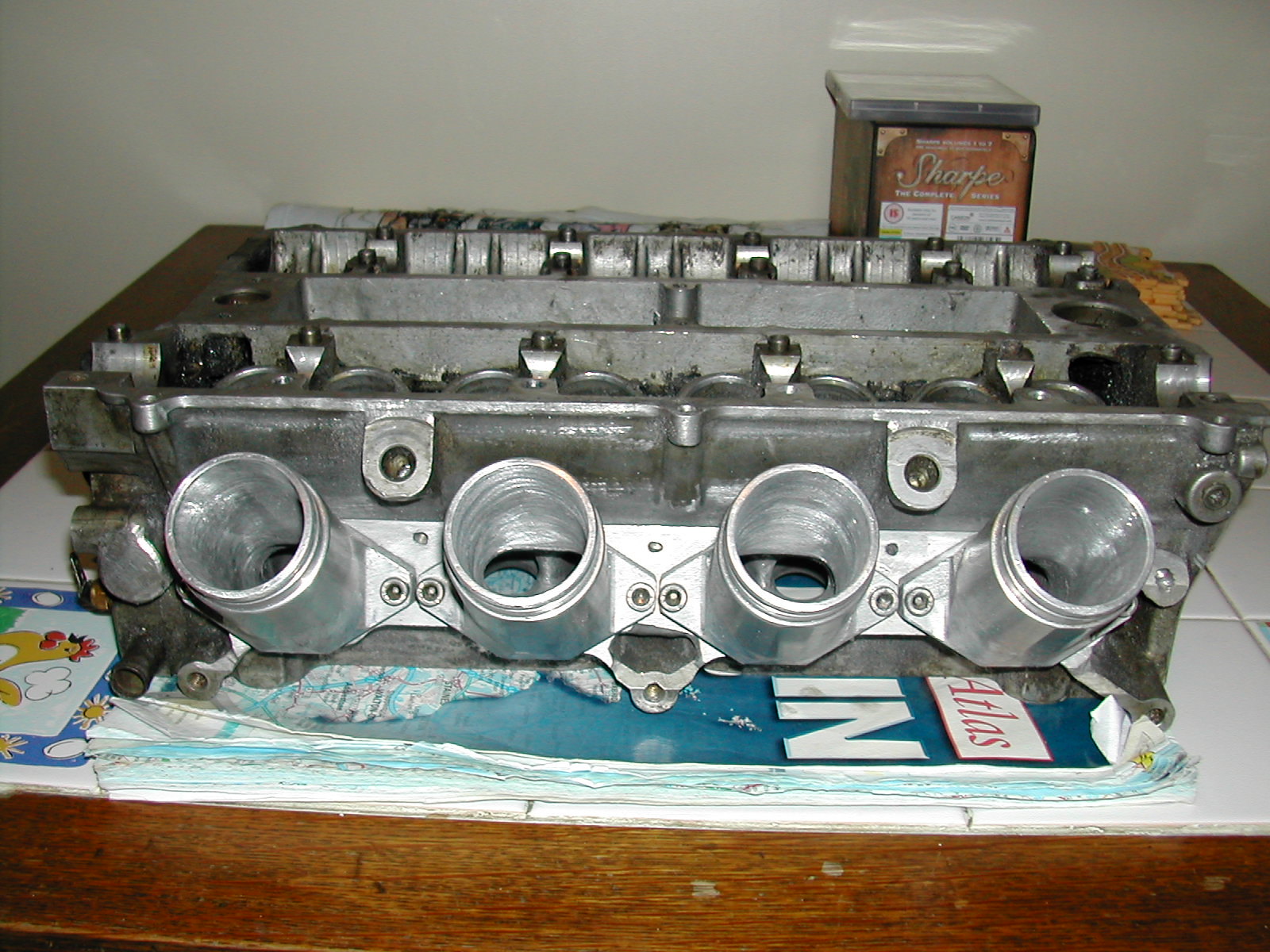 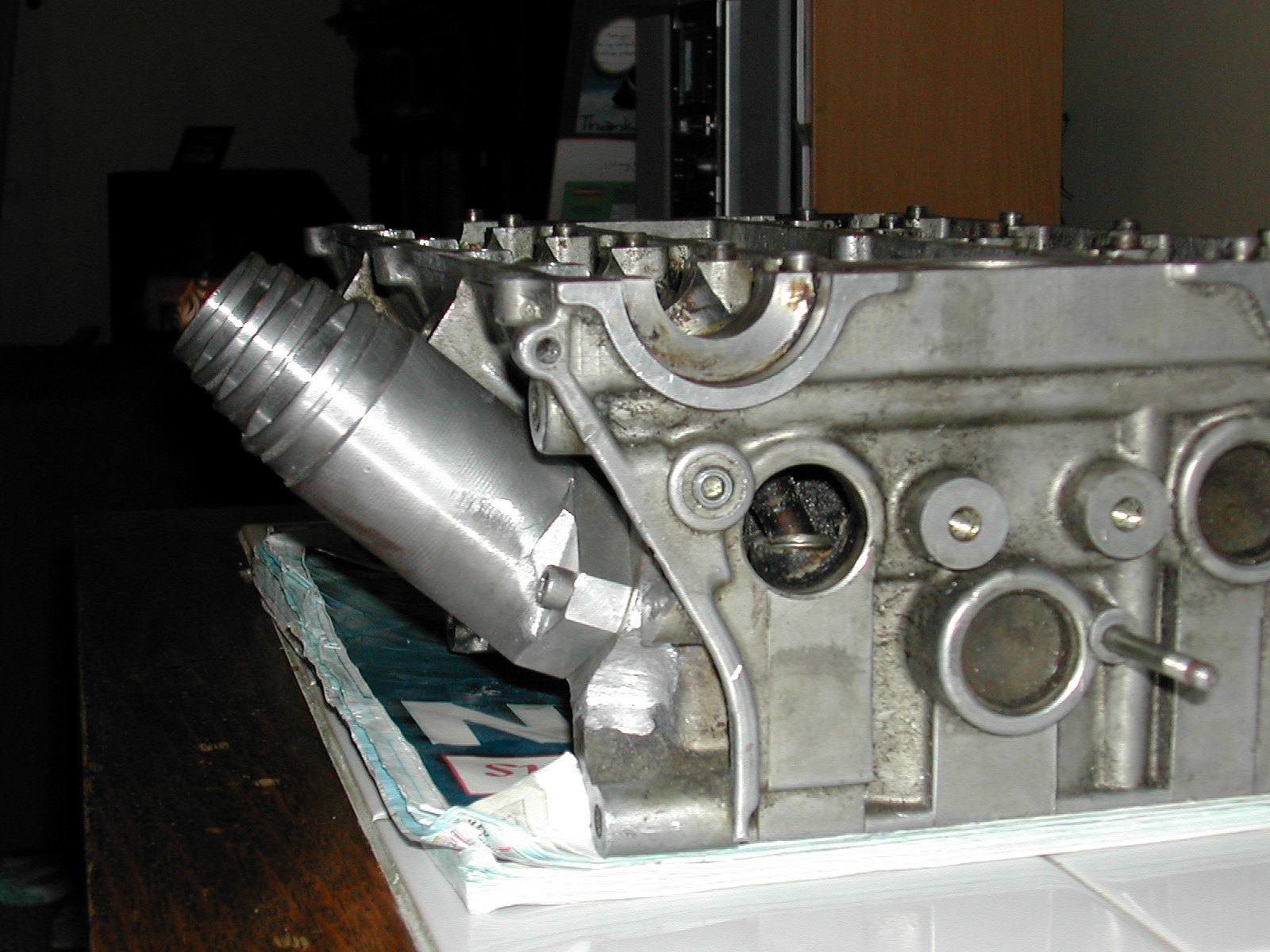 This is one special cylinder head. inlet run is 45 degree to the valves and port&polished gas flow head with higher CR.

I have fitted with R1 carbs, mk1 dizzy to take out ECU. 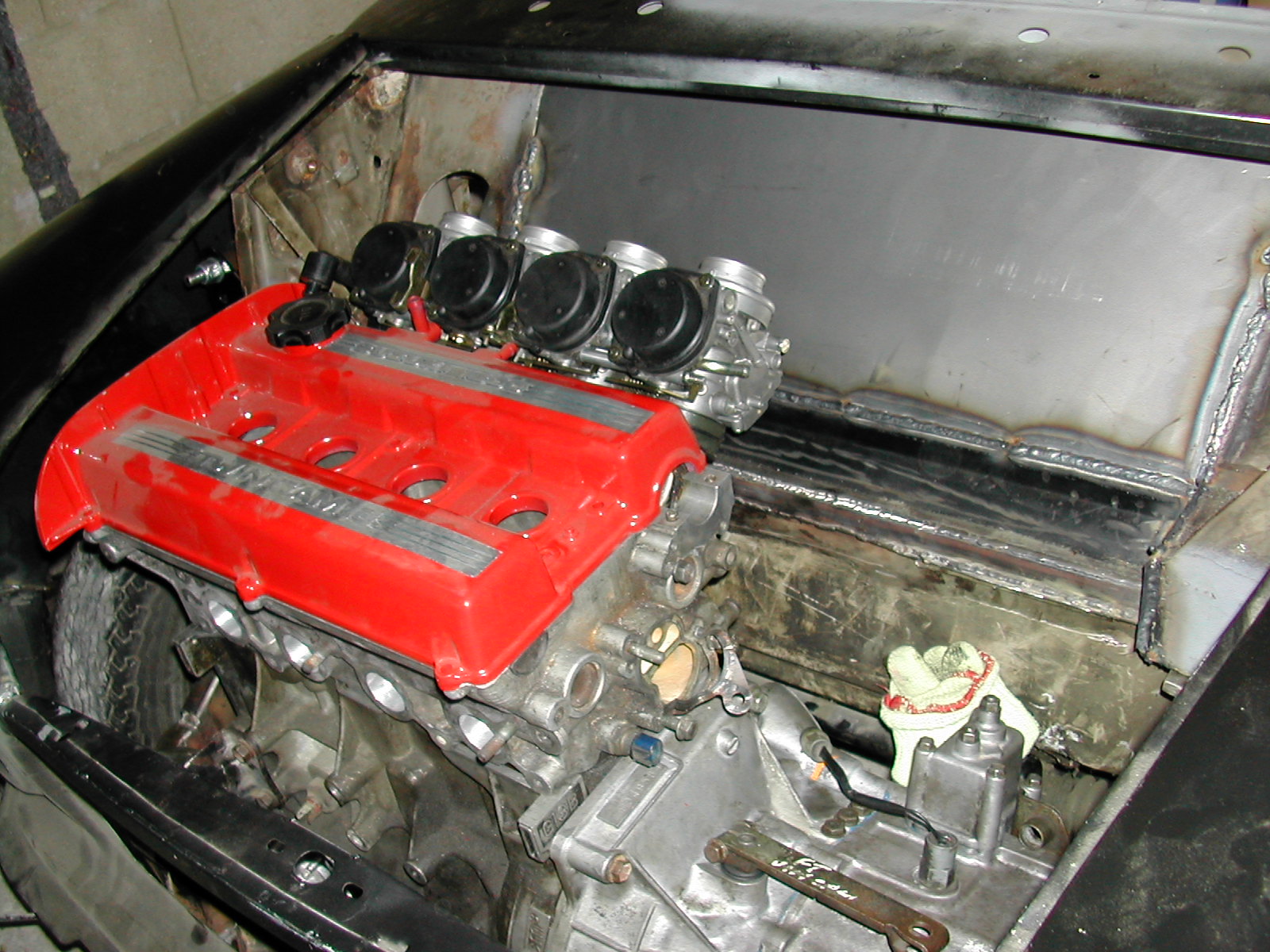 People say NA is expensive way to go slow. But I have Group-A camshafts, LSD, R1 carbs and straight through exhaust which should be about 140bhp in 600Kg car.

Just to make sounds nice, I made Ducatti Super bike twin exhaust to fit my car, too. 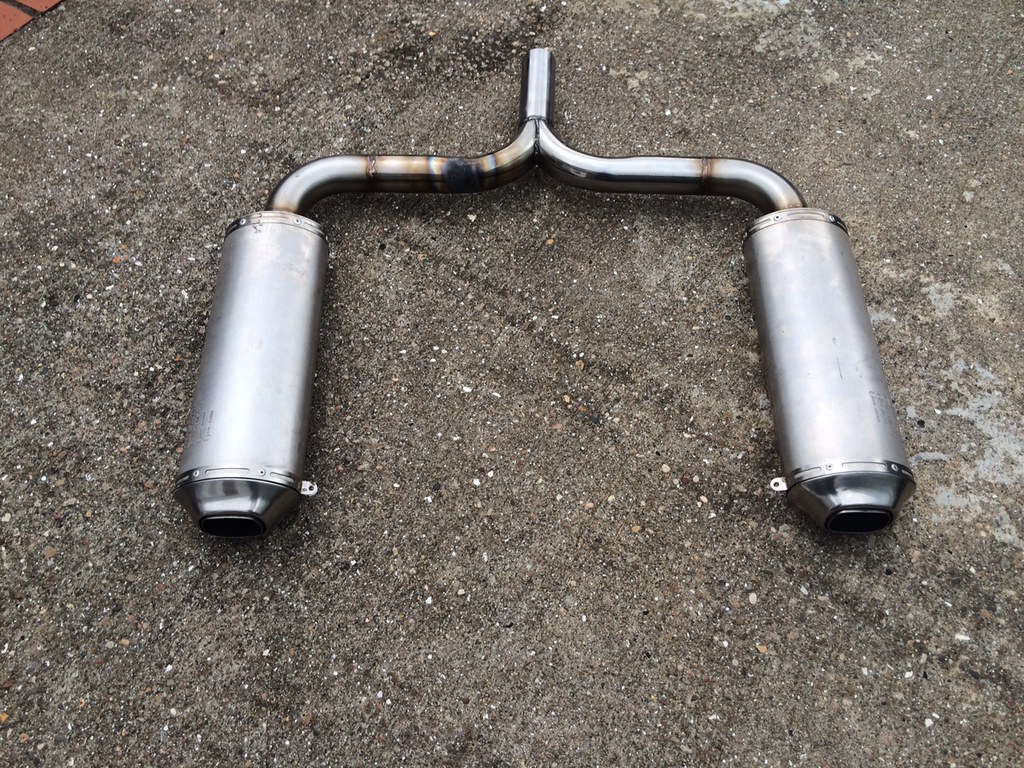 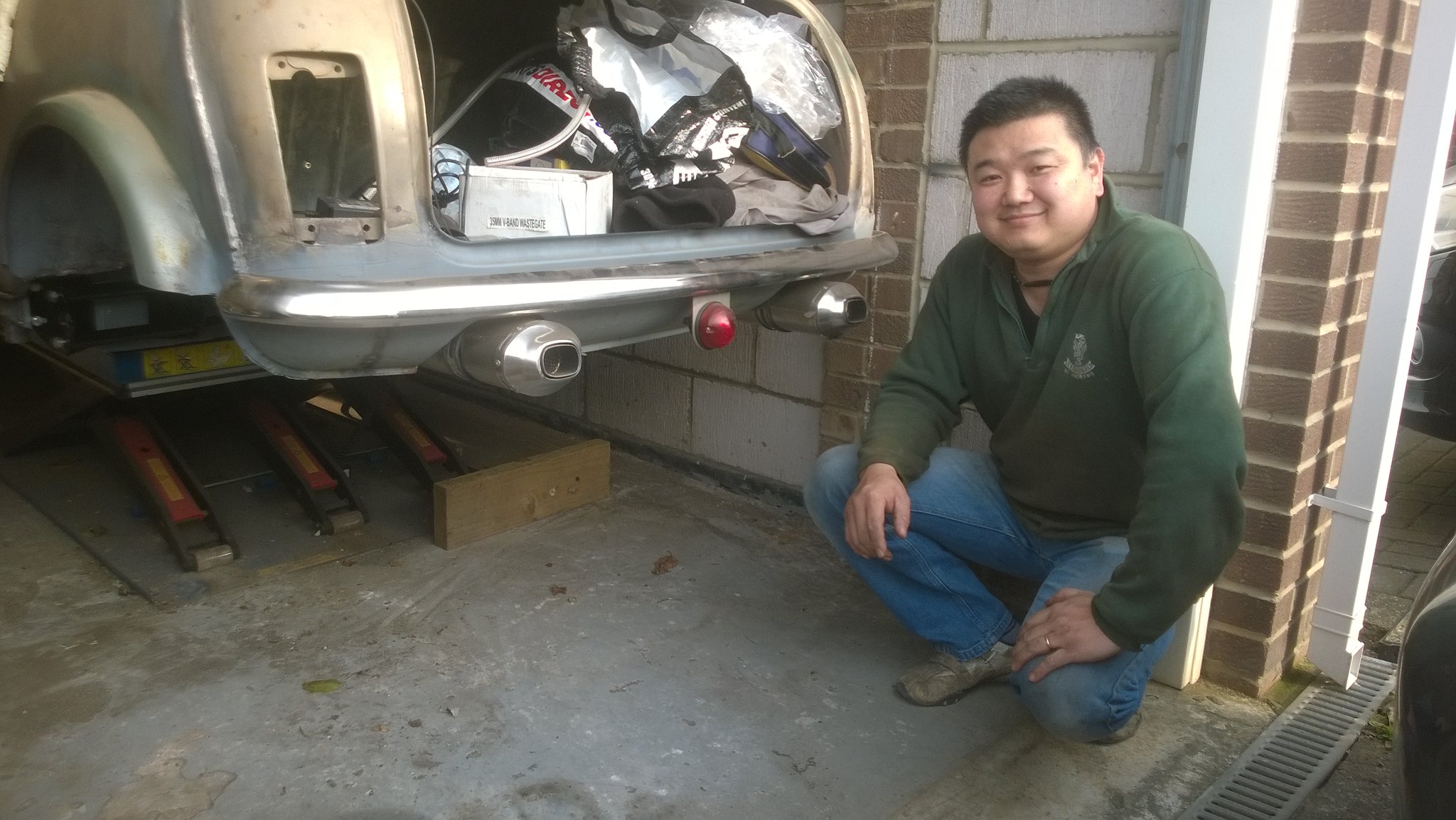 Just 2 summers ago, I managed to finish mechanical build and drive for first time. After driving car for 20 mins, I have decided to take out Cusco/Susuki Sport clutch type LSD.
It has now Torsen Diff. 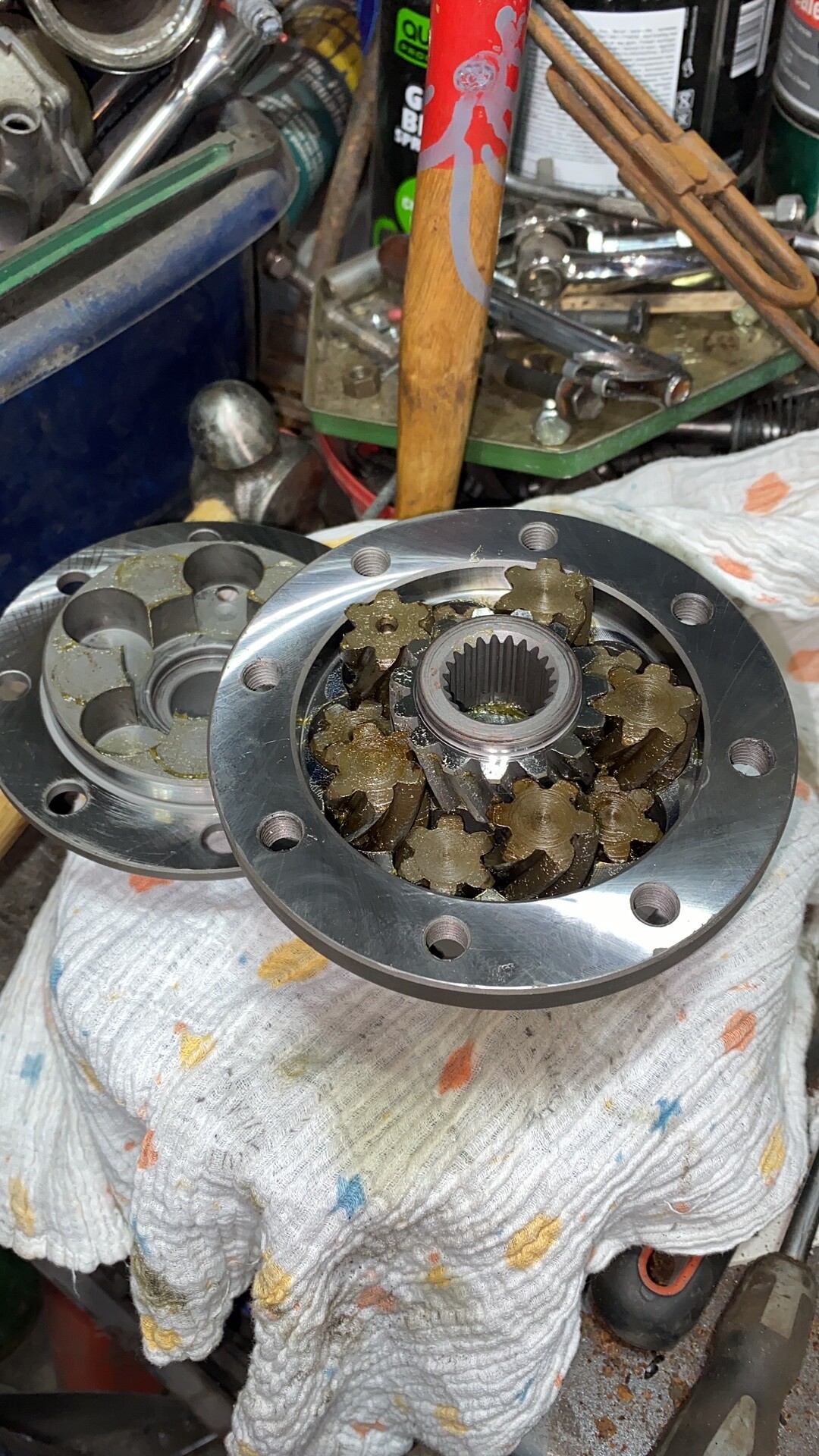 So this why I my user name is Miniswift.

This Mini has my heat and soul into it. I have made one off suspension for the back with Gti rear disc brakes, too.

Anyway, this is my Mini build of more than 2 decades.

While I'm working on this car, I had a mk1 Gti and fell in love with it.