hi all im late in doing this i nobut iv been snowed under and only really just been able to get on the site, im joey im bang into cars and do alot of diffrent conversion my most recent is reshellin a swift gti i bought. heres my past 2 cars.[img] 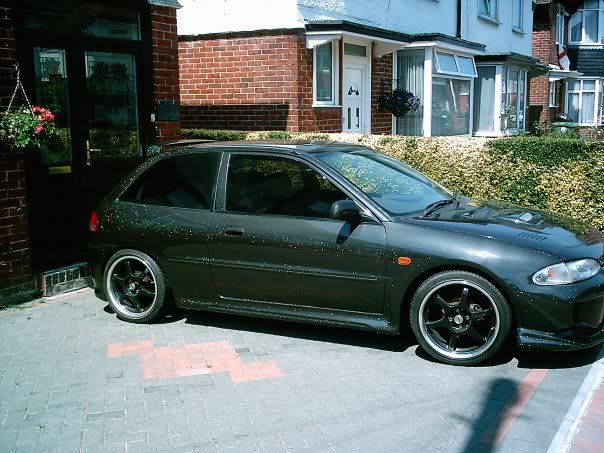 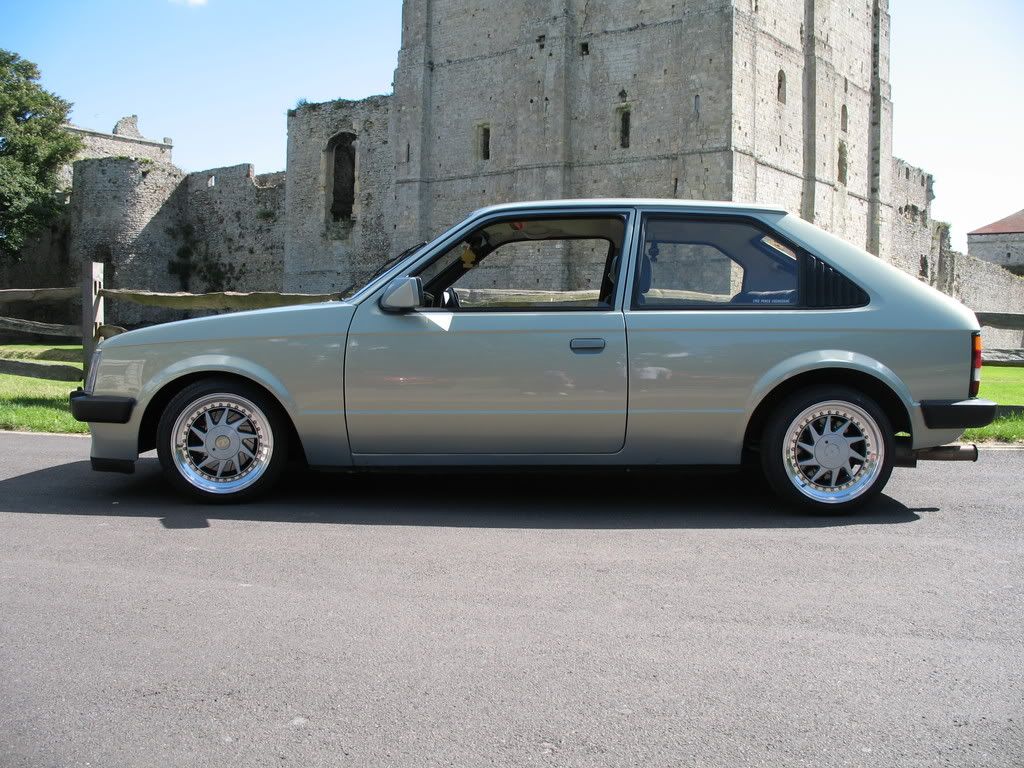 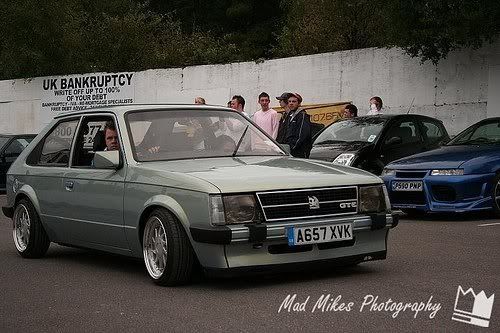 yes mate it is a caddete d but uk spec astra. it was 4 years ago the paint job was done on the colt, when all that stuff was in, it used 2 make people think it was all show no go, but then id unleash the fury and imbarres alot of people, it was ridicoulsy quick and that pic was taken before the brembo's an cyborg spoiler were on it.

i will get pics of it up but its not pretty atm just started it. i will give pic by pic progress when the work really starts happenin, atm tho its just stuff like undersealing collectin mods to put on when done and stuff.

Nice one, welcome to the site!.